Whisky isn’t just a drink, it’s a way of life, and it’s rich history and many traditions have made whisky lovers some of the most passionate fans in the drinks world today.

This has been repeatedly proven throughout the years, up to this very day. Despite the constantly increasing prices of rare whisky, fans continue to invest and purchase bottles at alarming rates.

Here at the Whisky Foundation, with the holidays on the horizon, we’ve decided to compile a list of Scotland’s most remote distilleries for all the whisky lovers out there.

Visiting the birthplace of your favourite whisky is a very fulfilling experience. Seeing the area where the Scotch is made, and meeting the passionate, hard-working people behind the creation of each bottle you sample will bring you so much closer to your favourite distillery, and deeper into the world of whisky.

So, get your hiking boots on and pack a few sandwiches. It’s time to venture into the wild, rugged Scottish countryside in search of the most hidden and remote Scottish distilleries. 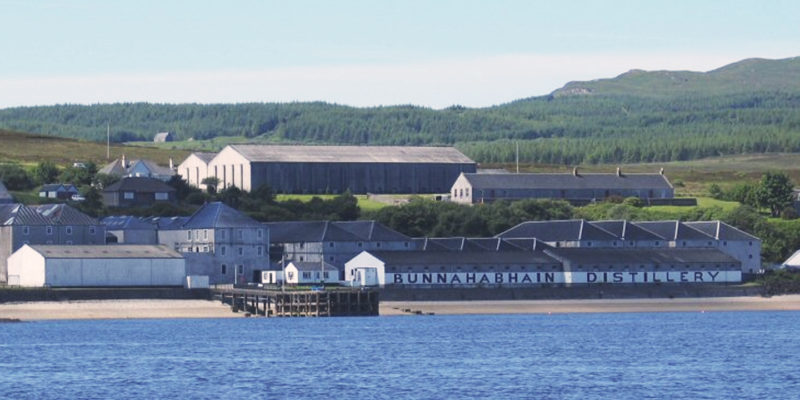 The isle of Islay is the southernmost island in the Southern Hebrides of Scotland. One can only reach it by taking a charter boat or ferry from the mainland, and while the distance to the island is considered quite a trip in itself, your journey to the Bunnahabhain Distillery will have only just begun once you step onto the Islay shore.

The distillery is considered remote even by the local inhabitants, accessible by only one long, winding road which stretches for miles, through steep hills and large lochs. At the end of the road travellers will find a small village, which was built to house the distillery’s workers. Situated a little further ahead, by the sea, is the world-famous distillery.

The distillery is quite different to the many others on Islay, due to the non-peaty, vibrant whiskies it produces. The journey to Bunnahabhain is a long one to undertake, yet, to any true nature lover and whisky fan, is will be a fun, exciting trip through a whisky-producing haven of Scotland. 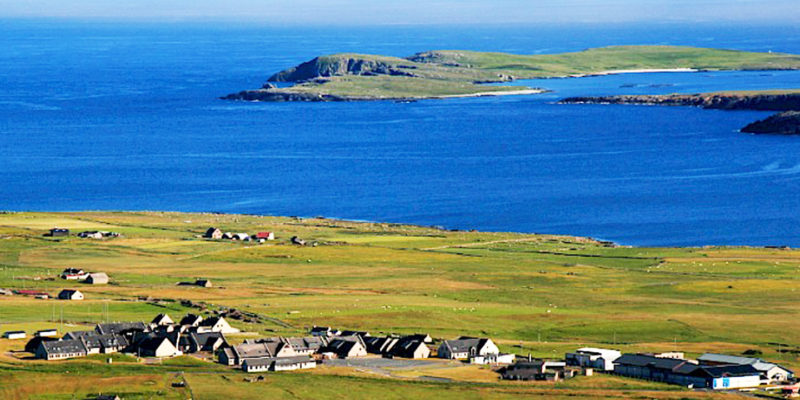 This one is far, really far. Shetland Reel Distillery is situated on Unst, an island at the northernmost part of the British Isles. It’s quite close to Norway, just to give you an idea of the distance. If you plan to visit, you’ll need to take two different, rather long ferry rides to reach the island, and then hike from there.

But the distillery doesn’t disappoint. Shetland Reel uses native botanicals and herbs like bladderwrack seaweed and apple mint to create the distillery’s signature ocean-inspired gin. They offer gin and whisky tastings (It’s Scotland after all) and a fun tour to any visitors brave and willing to make the journey. 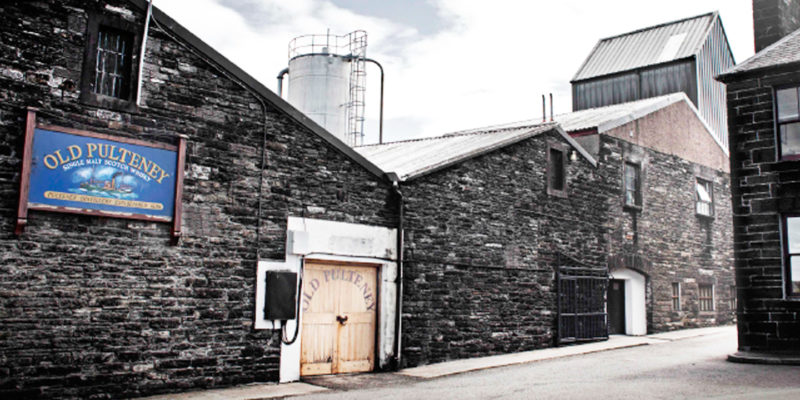 The Pulteney Distillery in one of the most northerly distilleries on the Scottish mainland, situated in the area of Wick, Caithness.

Established in 1826, the distillery has a rich and vibrant history, having become unanimous with the surrounding town of Wick, through its embrace of the surrounding costal feel and the maritime theme found in the whiskies they produce.

Tours are offered throughout the day. The on-site maturation area, majestic stills, and opportunity to buy a hand-filled bottle from the Pulteney award-winning cask collection makes for a fun and educational day in the world of whisky.

A Manager’s Masterclass Tour is also available to hard-core fans, who are eager to get a deeper look into the Pulteney Distillery’s production methods.

Despite having a long time love for quality spirits, George truly explored his passion for whisky when he became the assistant manager for the BrewDog Japan franchise, owned by Whisk-e, Japan’s biggest Scotch whisky importer, in Tokyo. During his time in Tokyo he sampled countless high-end Scotch whiskies, held numerous beer and whisky tasting events, and built relationships with Whisk-e’s many clients, who are the owners of some of the best whisky and cocktail bars in Tokyo. After his time in Japan, George continued to study whisky and beer production extensively, receiving his Cicerone certificate and becoming an integral part of the team at the Whisky Foundation. He now spends his time travelling, sampling great whiskies, and writing all about them.