This whisky was specially bottled by Three Rivers to celebrate two outdoor whisky festivals. The first festival, held on September 5 to 6, 2015, was named “WHISKY & BEER CAMP NAGAWA 2015”. The second, held on October 3 to 4, 2015 was called “Kiyosato WHISKY Festival 2015 in Moeginomura”. Only released in Japan, we’ve managed to get our hands on a few bottles for Whisky Foundation customers around the world!

Tomatin is a large distillery in the Scottish Highlands, with a reputation for making high quality whisky. Rest assured that you will enjoy this bottle. 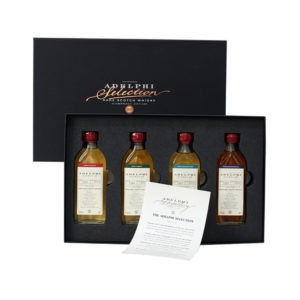 A wonderful collection of three single malt whiskies and one single grain whisky from Adelphi that make up part of their Nightcap series. The whiskies inside are: Ardmore 15 Year Old (2000), Cambus 27 Year Old (1988), Longmorn 23 Year Old (1992) and a Bunnahabhain 10 Year Old (2005). Each of these whiskies is delightful […] 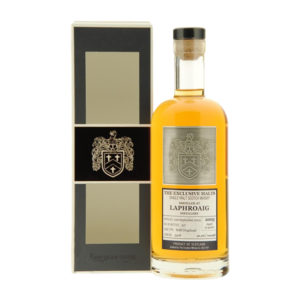 A gorgeous and rare Laphroaig 12 Year Old that was distilled on Islay in 2005 and matured in a single hogshead cask before being bottled at cask strength by The Creative Whisky Company for their ‘Exclusive Malts’ range. Only 317 bottles of this fine whisky were produced, and given it’s popularity at the time, very […] 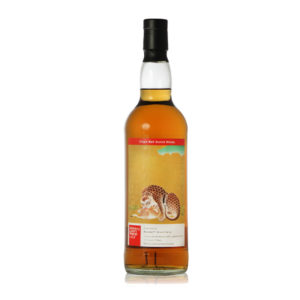 Rated 0 out of 5
$299.99
Released specifically for the Whisky Lover Nagoya festival in Japan. 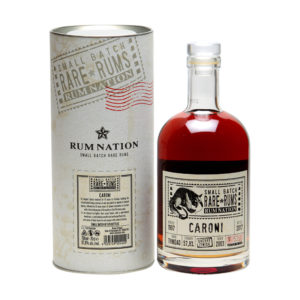 Rated 0 out of 5
$249.99
This Sherry finished rum is an intense but lighter than usual Caroni with a well defined sweetness alongside floral and peppery hints. The distillery has now closed it's doors and that adds to the  mystique of this bottle that is surely destined to become rare. 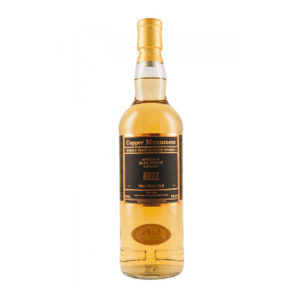 A beautiful Glen Moray 10 Year Old that was distilled in Speyside in 2007 and matured in a first-fill bourbon barrel before being bottled by Copper Monument in 2017. It brings a sweet and complex range of smells and aromas to your nose and palate. It is a single cask whisky bottled at a cask […]