In the last 10-15 years we have seen many distilleries slowly move away from the age-statement expressions we have become so accustomed to seeing, as more and more NAS (non-age-statement) drams have appeared on the market. Many of these expressions are valued at similar prices to the 12, 15 and even 18 year olds out there and that has us asking the question – what’s inside these drams and do they provide bang for buck?

The Story Behind NAS Whisky

Before we tackle the issue of whether or not NAS whisky is worth buying, we’ll take a look at how it came about and what goes into the whisky in this relatively new category of spirit.

To do that we need to go all the way back to the 1960s, when the single malt category was in its infancy and some clever marketing propelled age statements to the fore, turning them into marks of quality.

At the time, the vast majority of the whisky produced by Scottish distilleries was used in blends, with only a tiny portion going into single malt. The single malt category was yet to explode and was just a fraction of the size it is today.

Scotch was struggling with an ever-decreasing demand and industry experts new that they had to do something to differentiate their products from the likes of cognac and the “new-age” spirits like gin and vodka that were rapidly increasing in popularity across the United Kingdom and beyond.

The industry’s best marketing minds got together and what they came up with would change the way we looked at whisky right up until the present day. This was, of course, age statements.

The number of years that the whisky had spent in the barrel started to be emblazoned across the front of every bottle of single malt, and even some blends, as distilleries told their followers: “This is the hallmark of quality”. The idea that the older a whisky is, the better it is, was born.

At the time, distilleries around the country had huge stockpiles of ageing spirit and so they were able to release 10,12, 15, 20 and 25 Year Olds without any problem.

Then, at the start of the 2000s, whisky experienced a boom and became hugely popular, hip and trendy once again as demand soared.

Before long, supplies of well-aged stock were running low, and given SWA regulations require that age statements refer to the youngest whisky used in each expression, keeping up with demand for some of the older bottlings proved to be something of a challenge.

Cue another change in the landscape as the marketing teams were employed once again, this time with the task of telling the public that age-statements do not actually matter as much as once thought. This was of course in direct contrast to the story that had been peddled some 50 years earlier, so what’s the truth about these whiskies?

Less Transparency or Room for Innovation?

Generally, the camp has been split on NAS whisky thus far.

Many have expressed their concerns that without an age statement, distilleries can circumvent SWA regulations and replace their 15 Year Old, for example, with much younger whisky and sell it for a similar, if not more expensive price.

On the other hand, many distillers and blenders have stated that they are happy with the new trend, saying that avoiding an age-statement allows them much greater room for innovation and experimentation, both of which have helped to create some truly delicious drams in recent times.

They now have the freedom to use a portion of the mature and accomplished older whiskies that are ageing in their warehouses and combine this with some younger, more vibrant spirit that there is no real shortage of.

This can lead to some intriguing and unique flavour compounds and by labelling it with a name, the Macallan AERA for example, rather than the number of the youngest whisky used in its production, they can ensure that the whisky not only tastes good and meets regulations, but is also marketable.

Are NAS Whiskies Worth Buying?

Despite allowing some producers to take advantage of the system and release much younger whisky, the positives of NAS releases well outway the negatives. Innovation is big in the industry just now and allowing this to prosper can only be a good thing – giving the masters behind the whisky free reign to fully express their creativity and letting us experience their expertise in all its glory.

Of course, there will be expressions released that are much younger than the bottles that they come to replace, but even then – young whisky can be very good too.

What it really comes down to is giving these NAS whiskies a chance and not relying on age statements as a hallmark of quality. If we do that, the distillers and blenders from around Scotland will likely repay us with some truly delicious drams. 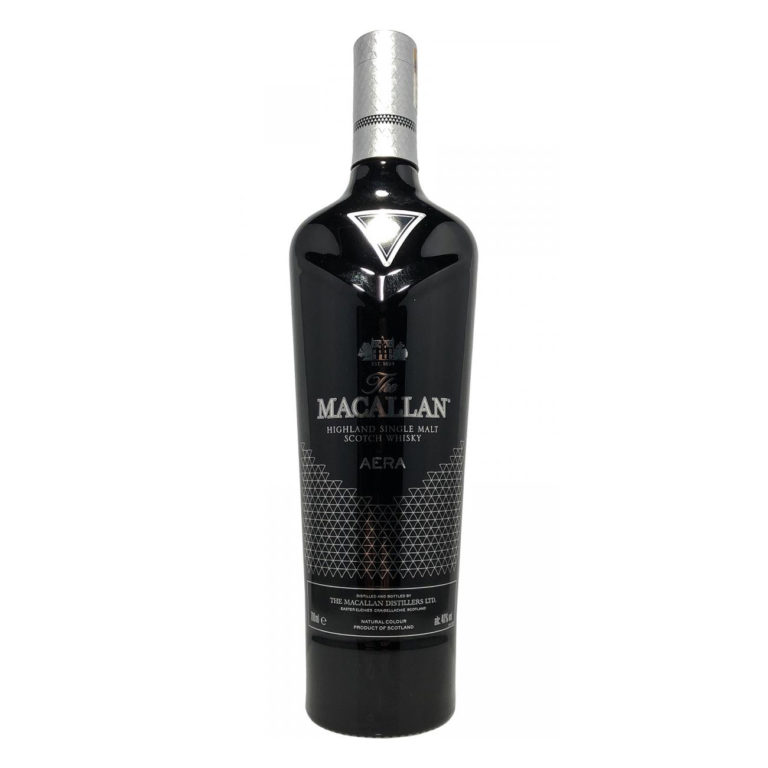 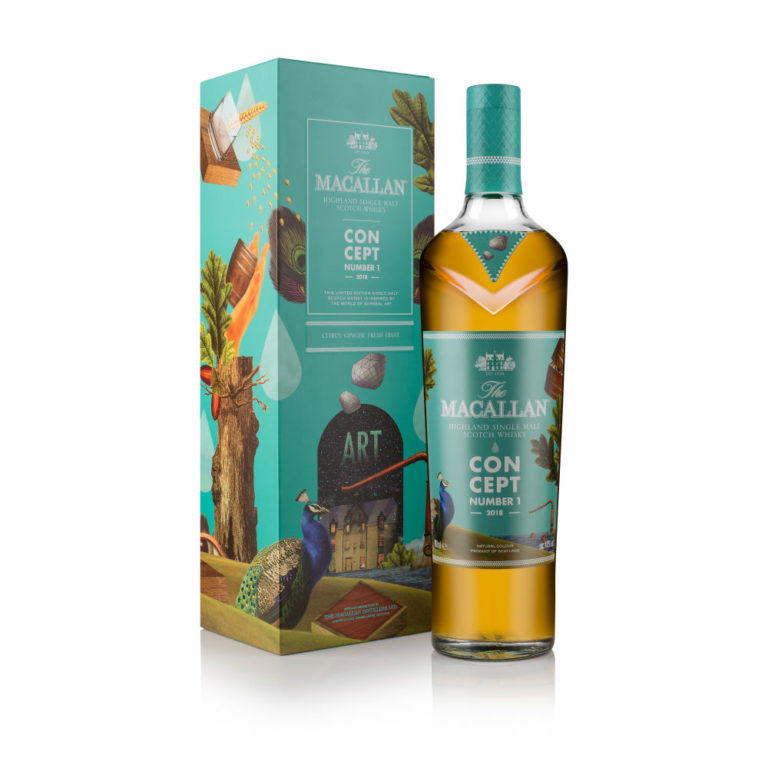 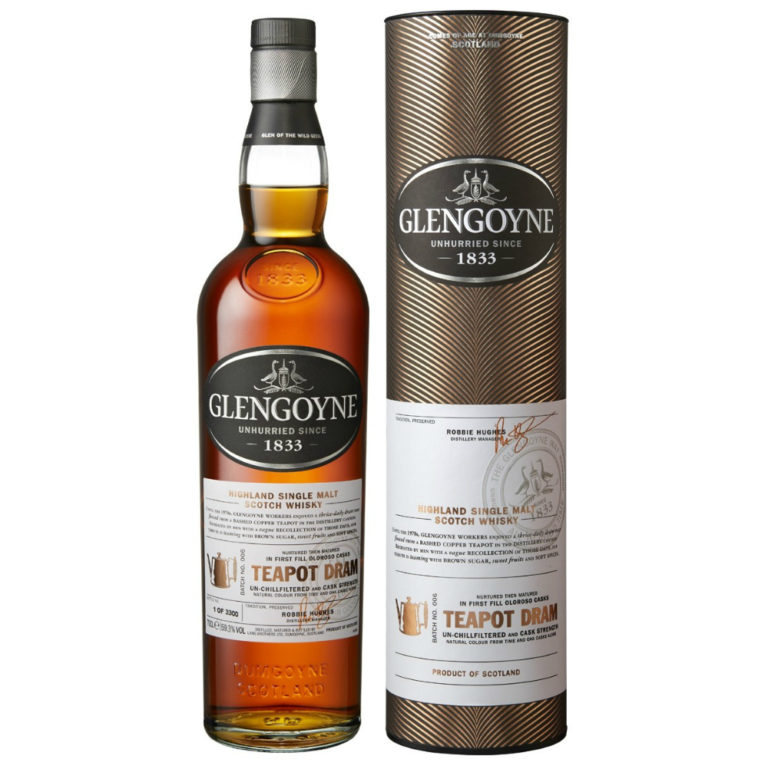