Cask 88, the indie bottler behind the popular Scottish Folklore Series, have today launched three brand new single cask expressions for us to get our gums around, but contrary to what you may expect, they’re not whiskies.

No, this time, Cask 88 have taken a step away from the water of life and a step into the world of rum, releasing three excellent single cask expressions. This exciting new venture doesn’t necessarily signal a change of course for the bottler (we’re expecting more whisky releases soon), but it does highlight the growing global interest in rum, and gets us very excited in the process.

Cask 88 has had some outstanding success in the past few years with their whisky bottlings, including the award-winning Scottish Folklore Series and the more recent Scotch Whisky Express Series. They seem to have a real talent for selecting superb casks of whisky and so we were very excited to hear they had got their hands on some rum.

The new range includes three single cask bottlings, two from Guyana, aged for 21 and 20 years respectively, and one from Nicaragua aged for 19 years.

The Guyanese rums were produced at the world famous Diamond distillery, the last remaining official rum producer in the entire country, while the Nicaraguan expression hails from the equally famous Flora de Caña distillery, which sits in the shadow of one of the world’s most active volcanoes, San Cristóbal.

Much like whisky, all three rums have been carefully and precisely matured in oak barrels which have imparted a vibrant array of aromas and flavours onto the already fascinating spirit.

One of the beauties of cask maturation is that each and every cask is somewhat different, allowing spirits fans like you and I to try endless varieties of heavenly creations without fear of ever growing bored. Each expression in the Cask 88 Rum Collection is unique and delicious in its own right, offering a chance to discover a wide range of intricate notes that take you on a journey from ingredients to still to glass.

Whether you’re a rum-lover, or just a whisky fan looking to try something different, these excellent new releases won’t let you down. 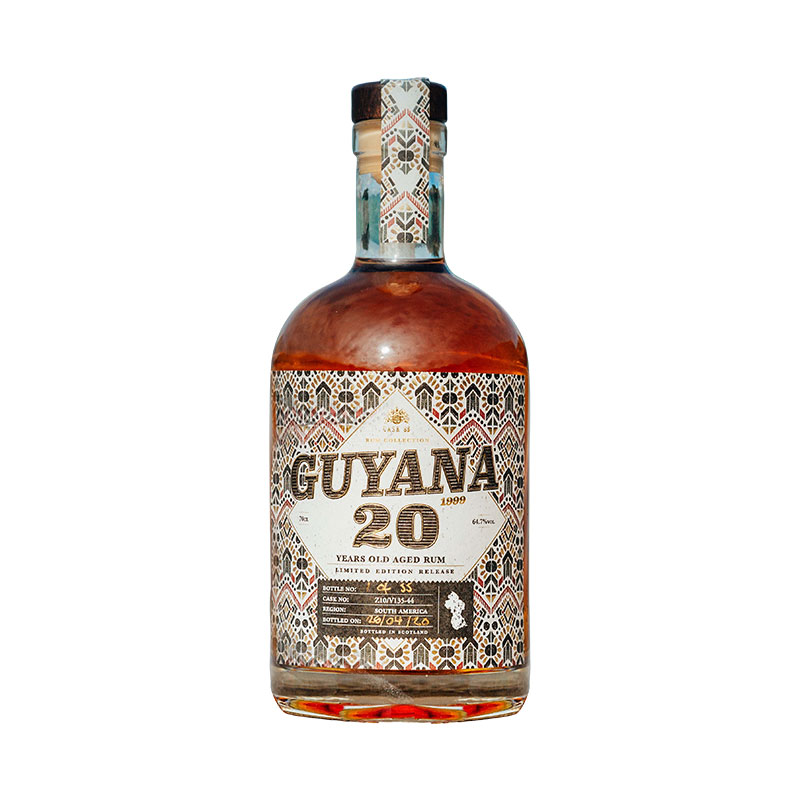 This stunning 20 year old is one of three stunning expressions in Cask 88’s new Rum Collection. It was distilled at Guyana’s Diamond distillery, the last official rum producer in the entire country, in 1999 and matured for 20 years before being bottled. Situated on the banks of the Demerara river, the Diamond Distillery has been making rum since 1670, so to say they’re experts at their craft is something of an understatement.

The colour of golden sunshine, this rum overflows with exotic fruity flavours and the grassy freshness of freshly-squeezed cane sap. An excellent rum for the early evening, to freshen and prepare you for a lively night.

Coming in a beautifully designed bottle and with only 40 produced, we expect it won’t be long before they’re all gone.

This gorgeous 21 Year Old was distilled at Guyana’s Diamond distillery, the last official rum producer in the entire country, in 1998 and matured for 21 years before being bottled for Cask 88’s brilliant Rum Collection. Situated on the banks of the Demerara river, the Diamond Distillery has been making rum since 1670, so to say they’re experts at their craft is something of an understatement.

It exhibits a beautiful dark amber colour and brings caramel sweetness, tempered with oaky dryness and even some leathery notes – this very old rum would be an incredible partner to a cigar as the last sliver of late-summer sunlight disappears from the horizon.

Much like the 20 Year Old, there is a whole host of notes to be explored here, but interestingly it is quite a different expression all together, once again highlighting the uniqueness of single cask spirits.

Only 135 bottles of this one were produced. 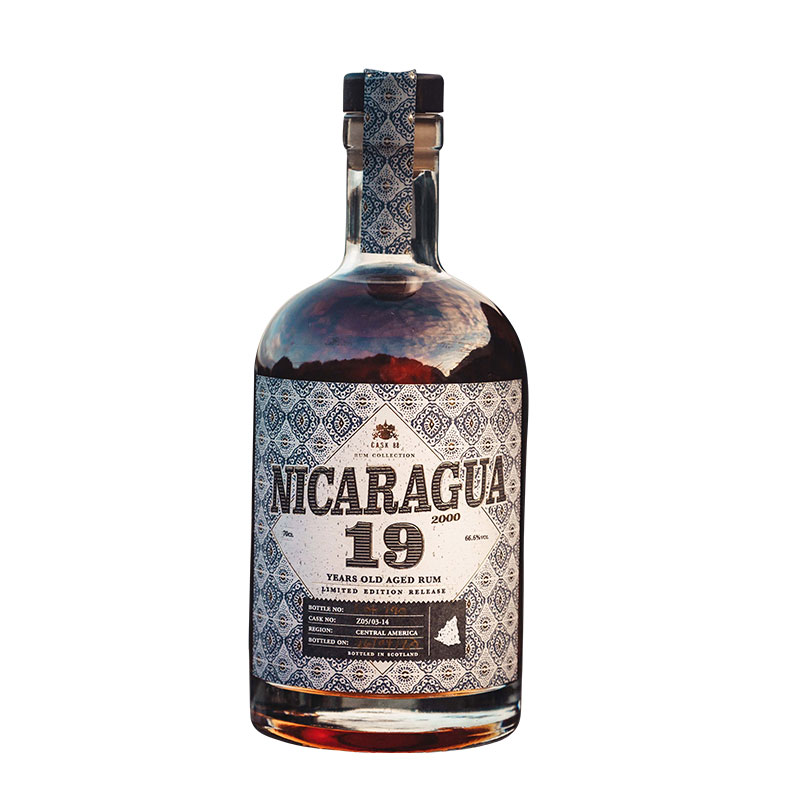 Created at the Flor de Caña distillery in Nicaragua, Central America, in 2000, this delicious rum from Cask 88’s Rum Collection was then matured for 19 years before bottling.

Founded by Alfredo Francisco Pellas Canessa, the distillery sits in the shadow of one of the world’s most active volcanoes, San Cristóbal. Shrugging off the occasional uncouth eruption, the distillery took advantage of incredibly fertile volcanic soils to produce its rum, and has been the enduring pride of Nicaragua for well over a century.

Flor de Caña is renowned as the world’s first entirely carbon neutral distillery, using renewable energy, carbon capture and sustainable farming to produce their spirit. This never comes at the cost of the actual product, and Flor de Caña rum is the recipient of a great many prizes, including ‘Global Rum Producer of the Year’ in 2017.

As dark as a slab of ginger cake – and as robustly sweet, chewy and spicy as one too, this full-bodied rum entirely coats the palate with rich fruity and cakey flavours, and propels a citrussy sharpness up the back of the nose. It’s the perfect accompaniment to heavy fruit cakes and perfect for sipping with dessert.

Only 170 bottles of this exceptional rum were produced.