The Caol Ila distillery, near the Islay port town of Port Askaig, overlooks the Sound of Islay (a strip of water between Islay and Jura) after which the distillery is named.

Originally founded in 1846, it passed through numerous owners before eventually becoming part of the Scottish Malt Distillers group in 1930. This group was then taken over by drinks giant Diageo, who own the distillery to this day.

The distillery was knocked down entirely in 1972 and rebuilt to the George Leslie Darge design, common in many distilleries of that area. It's large glazed curtain walls on the still house are probably the most easily recognizable trait.

Described by some as one of the lighter peated islay malts, the style is oily and smoky with a seaside tang and can exhibit peaty, floral and peppery notes.

While whisky from this distillery was originally used mainly in blends such as Johnnie Walker, the increasing popularity of single malts has seen it become much more popular since they announced a range of three drams in the early 2000s. There range has since grown exponentially.

This unqiue Caol Ila 11 Year Old was selected and bottled by Watt Whisky exclusively for the Japanese market, making it hard to find anywhere else in the world. It’s a cask strength release that brings a delicious combination of building peat smoke, charred oak, citrus fruits and vanilla that dance on your palate in […] 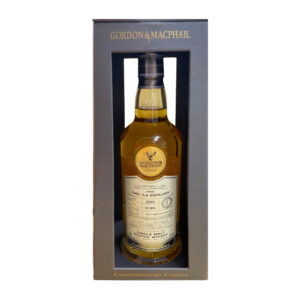 This stunning single malt whisky from The Rare Malts Selection was distilled at Islay’s brilliant Caol Ila Distillery in 1975 and matured for a whole 20 years before being bottled at natural cask strength. As a Caol Ila whisky, expect earthy and peaty tones, including freshly cut grass and gentle floral hints, all backed up […] 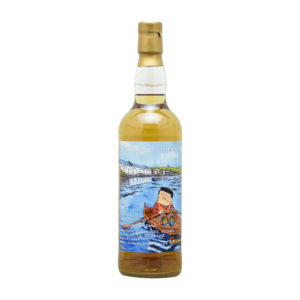 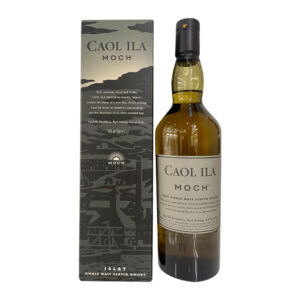 The Caol Ila Moch is a lighter, slightly sweeter expression than the distillery’s standard 12 Year Old taking its name from the gaelic word for ‘Dawn’. It brings gentle citrussy notes that marry perfectly with hints of sherbet backed up by gentle peat smoke. Then comes a dry, smooth finish that brings candied peels and […]