Berry’s Own Selection, distilled in 1999 then matured for 15 years prior to bottling in 2014 at 51.1% abv. This is a bold highland blend that combines whisky from Glenmorangie and Glen Moray distilleries. This whisky was exclusively bottled by whisk-e limited. 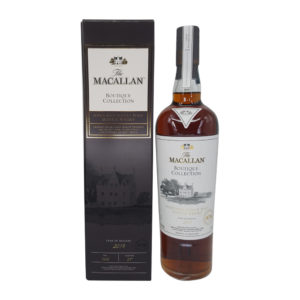 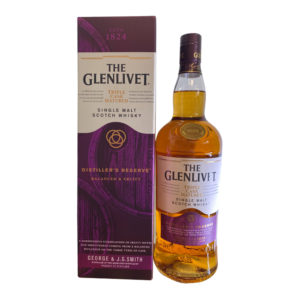 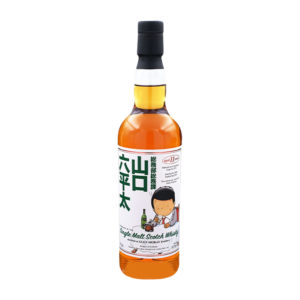 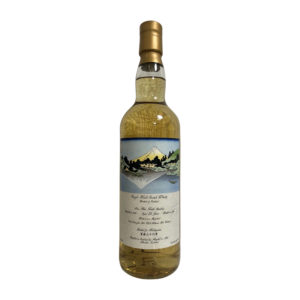 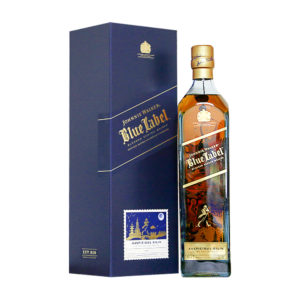