The final season of Game of Thrones may have been and gone, but whether you loved it or hated it, one things for sure, the series left a lasting impression on many of us, creating great moments and memories along the way. It was the epitomy of top quality tv (for the most part at least…Season 8…*cough cough*), and had us gripped to our screens week after week, wondering what would happen next.

The series exploded like no one could ever have imagined, with memorabilia and collectables being released left, right and centre, but perhaps the most interesting and collectable of them all is the Game of Thrones whisky series. With eight different expression from some of Scotland’s best distilleries, each one named after a different house of Westeros, it’s a stunning series of bottlings that is a must have for those that loved nothing more than tuning in to the latest episode with there favourite dram in hand.

Diageo, the drinks giant behind the series, released only a finite number of bottles meaning this collection holds significant investment value, on top of looking absolutely amazing in your whisky cabinet. 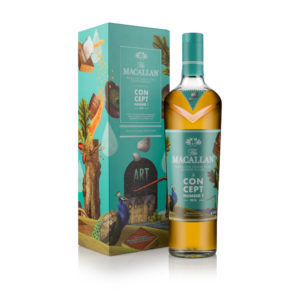 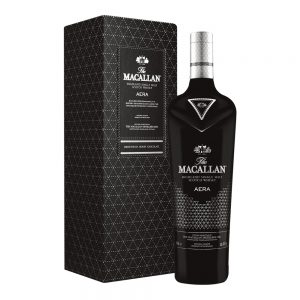 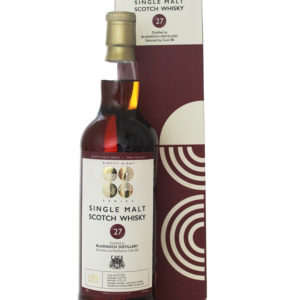